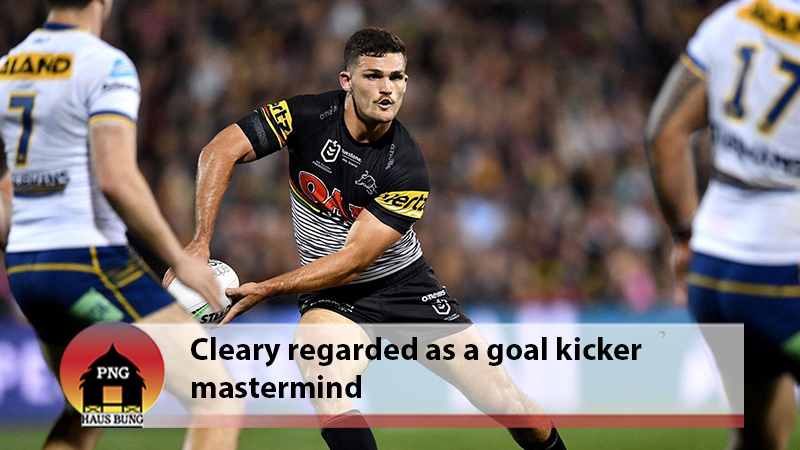 Even before people figured out who his famous father was, a young Nathan Cleary used to command plenty of attention from onlookers at the Mt Albert Rugby League Club in central Auckland.

As Eiden Ackland, his teammate from the time recalls, “there weren’t many other 11-year-olds who were kicking sideline conversions.”

After switching to rugby league from soccer, it was at Mt Albert that Cleary spent his formative years as a league player, becoming a fixture at the club while dad Ivan was coaching the Warriors in the NRL.

The teams he played for during that time were strong, one year winning all of their games except for the derby against the other Lions team in their competition.

“My claim to fame is that Nathan Cleary’s team never beat mine,” Spencer Cusack, the coach of the other Mt Albert team, told NRL.com with a chuckle.

I remember Nathan could probably kick the ball 10 metres further than the average kid that age.

“He could kick from 10 metres inside his own half and land it 10 metres off the line.

“That day we beat them, him and Eiden almost kicked them back into the game.

“I remember Nathan was slightly built too, probably one of the smaller kids in the team.” 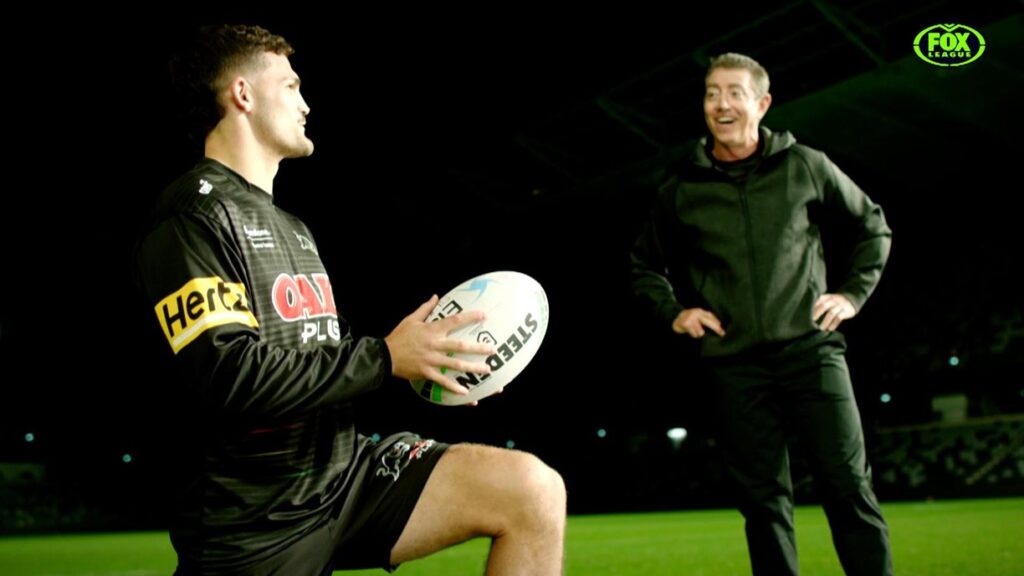 “You could tell from a very early age that he was very committed and he has just followed that on.

“Even now he plays like someone who is much older than in his mid-20s.”

While they are rarely credited as being one of the Penrith ace’s junior clubs, the Lions – whose current NRL products include Charnze Nicoll-Klokstad and Bunty Afoa – consider Cleary one of their own, and club members will be watching on with pride this Saturday night when he takes on the Rabbitohs and attempts to lead the Panthers to a third-straight Grand Final.

“We love watching him and I want Penrith to go all the way for that reason,” Cooper said.

Cleary won’t be the only player with junior links to New Zealand on the field at Accor Stadium on Saturday, with his teammate James Fisher-Harris hailing from Northland’s Whangarei Marist Brothers club and Rabbitohs player Kodi Nikorima (Burnham Chevaliers, Christchurch) starting out across the Tasman.